The Book of Revelations

FAMILY ABOVE ALL – In the aftermath of the latest killing, Black Lightning works to clear his name while also hunting down the person responsible for his father’s death, and anyone else involved. Tensions remain high between Black Lightning and Gambi.[2] 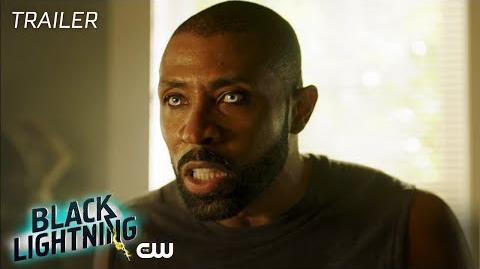